Disciplinary Disasters: 5 Top Tips to land you in Tribunal

HR doesn't have to be boring. Want to know how to write an HR process article that keeps your audience engaged beyond the first line? Then read on. 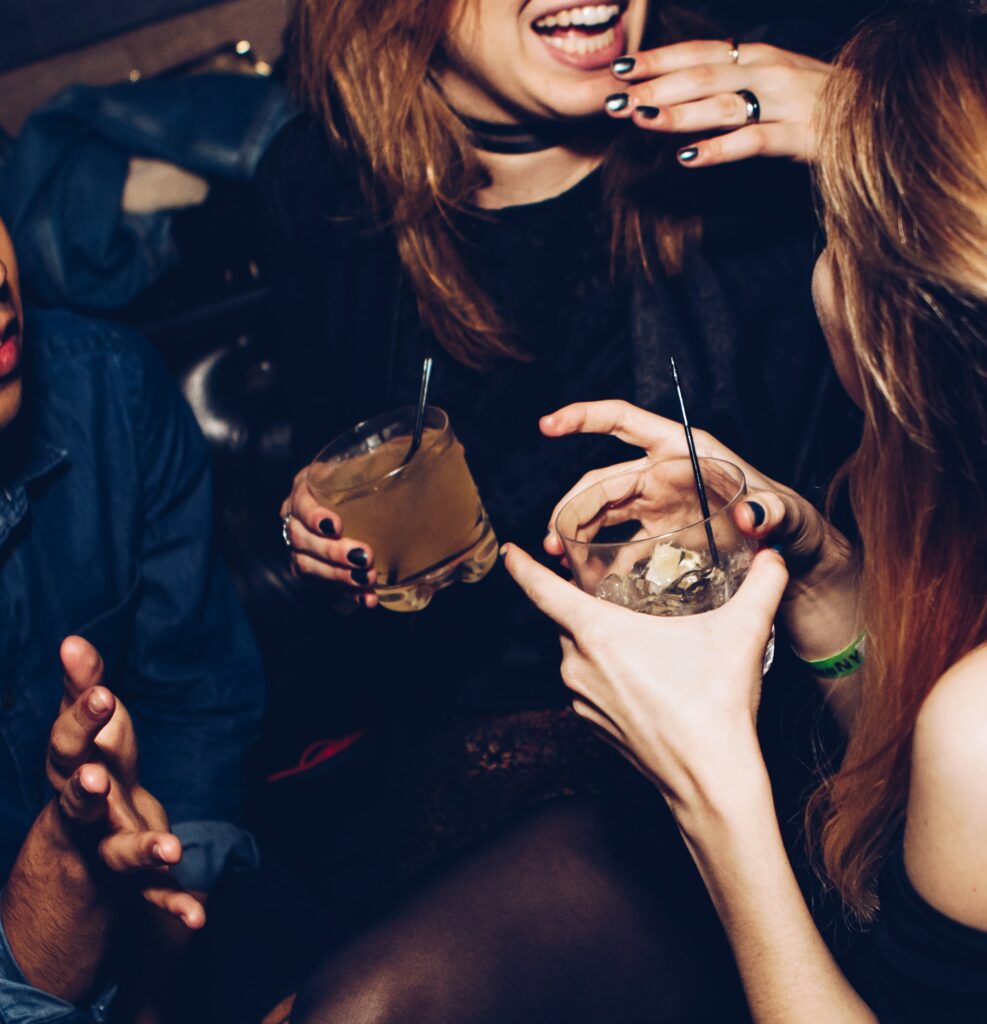 With Christmas parties back in full swing, it’s a good time to go over the basics.

I wrote the original article a few years ago, but the tips still hold true and, contrary to many of the feeds I see, it challenges the idea all HR posts must be boring.

After all, ‘tis the season to be jolly, so let your hair down and have a little fun. And why not let people see your personality?

Disciplinary Disasters: 5 Top Tips to land you in Tribunal!

Every December (Covid-aside) organisations up and down the country get together to celebrate the joy of Christmas or, as it’s more commonly, known the office Christmas Party!.

Being a freelancer, going down the pub on your own to get trollied doesn’t have quite the same appeal, but I do have some great memories from yesteryear to reflect on. You know, those funny stories that stay with you forever.

Like Angela and Rachel dancing on the tables. Andy’s outfit (what was he thinking?). Oh, and there was that HILARIOUS moment with the dessert? Didn’t see it? Oh well, maybe you had to be there.

But before we know it, it’s all got a bit out of hand. Chris is screaming, Elaine’s crying and Donna’s putting her fist through something (like a colleague)!

Anyway, with that in mind, here are some top tips on how to deal with those unexpected, though also somewhat predictable, disciplinaries from the Christmas festivities and get yourself an extra present to boot. (If you follow them to the letter you should be getting your Tribunal claim just in time for Easter!).

Tip 1: Don’t bother with an investigation

Everyone’s memory will be crystal clear thanks to the all the pints, shots and cocktails they’ve consumed.

Shirley’s rant at 2.00 a.m. can be completely relied upon as a full and accurate account of exactly what was said.  And there is absolutely no need to check with anyone else whether Scott really did call her an ‘f*ing drunk b*tch’ while she was just ‘minding her own business at the bar’, even if there were about 10 witnesses to the argument.

Tip 2: Don’t invite the ‘accused’ to a disciplinary meeting or give him notice

Seriously, just haul him in. Ideally the morning after the event. After all, Christmas dos are nearly always held on a Tuesday (they’re cheaper then) and you’ll have plenty of time to prepare – Scott won’t roll in until at least 11 on account of his raging hangover*. Oh and he doesn’t need to bring anyone with him either – reps are for wimps!

*Feel free to just add this to the list of reasons he’s being disciplined. It’s completely justified and totally fair, especially when Shirley rocks up at 12!

Tip 3: Don’t worry about the facts

Making your mind up about the outcome before going into the meeting is completely acceptable. After all, Scott can be an arse when he’s drunk, so he’s probably got it coming.

Don’t feel the need to clarify anything or ask any questions which might explain his behaviour either. That might provide some sort of mitigation to consider and who can be bothered with that?

Tip 4: Don’t confirm an outcome, especially not in writing

Having ended the meeting, feel free to disregard anything Scott (or any of those other potential witnesses you haven’t spoken to) might have said. They must all be lying about Shirley being a vindictive little shrew to the new girl in Accounts before he retaliated. None of them like Shirley anyway so feel free to stick Scott straight on a final written warning.

Don’t bother confirming the outcome though, and definitely don’t bother with a letter. A quick phone call ought to suffice.

While you’re at it, don’t feel the need to tell him how long it will last or what impact any similar incidents in the future might have – he can just guess all of that.

Tip 5: Don’t give a right to appeal

Finally, above all else, do not, I repeat, DO NOT, give Scott a right to appeal.

Tribunals hate it when you do that.

(After all, what’s the point of him appealing – you made your mind up the second it happened anyway… Always hated that guy!)

Want to know how you should do it? Take a look here or, better yet, ask me for a recommendation for a great HR consultant who can actually tailor their advice to your business. I know loads of them!

To read more of my musings, connect with me on LinkedIn. I know it comes up saying follow first, but feel free to do those extra couple of clicks and send me an actual connection request.

Check out some of my other recent/popular blog posts... 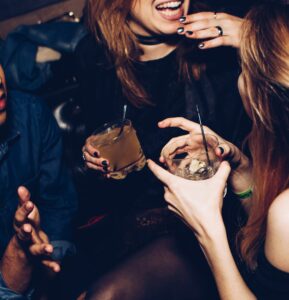 Disciplinary Disasters: 5 Top Tips to land you in Tribunal

HR doesn’t have to be boring.

Want to know how to write an HR process article that keeps your audience engaged beyond the first line? Then read on. 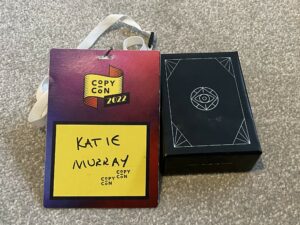 Lasting impressions from an incredible conference – lessons for L&D specialists

Some conferences are good. Others are exceptional. Learn why I think CopyCon 2022 was the best conference I’ve ever attended. 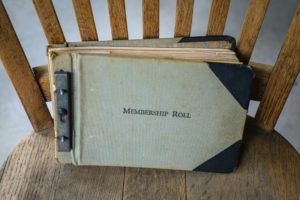 CIPD membership – is it worth it? 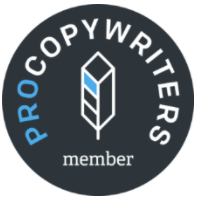